Challenge:
Debt collection at ANZ (NZ) and The National Bank of NZ were historically managed through six different applications. ANZ decided it wanted to consolidate these applications into a single platform with comprehensive visibility for the combined banks. The project also involved a large amount of inflight data to be tracked and managed throughout the migration process.

Our role:
Circini consultants played a key role in the multiphase deployment of the Tallyman product to create a single platform with a 360 degree view of debt management for the combined banks, with 28 internal and 6 external interfaces. ANZ’s Tallyman tallies all customers, products, accounts, relationships and transactions from its core banking systems via a daily incremental feed.

Results:
The complex deployment was successful, with Circini attentively tracking and managing the large amount of inflight data, with full reconciliation and zero defects.

Circini was also involved in the ANZ/National Bank consolidation project, which combined the two brands into a single unified entity. The team worked effectively with a number of vendors during the consolidation system dress rehearsals by building precise deployment run sheets consisting of several hundred detailed tasks. 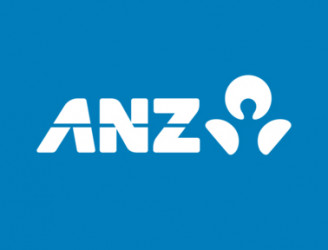